Cops hunt down cheeky thief who stole $ 460,000 worth of handbags and luxury clothing by loading them into WHEELIE BINS while Sydney partied on New Years Eve

A manhunt is underway for a cheeky burglar who stole nearly half a million dollars worth of luxury goods from wheelie bins as Australia’s largest city partied in the early hours of the new Year’s Day.

The man “broke into” an upscale fashion store on George Street in Sydney around 3.30am on January 1, first grabbing a handbag and leaving.

But the robber was far from finished.

He walked into the luxury store, this time bringing two wheelie bins so he could load up his loot. 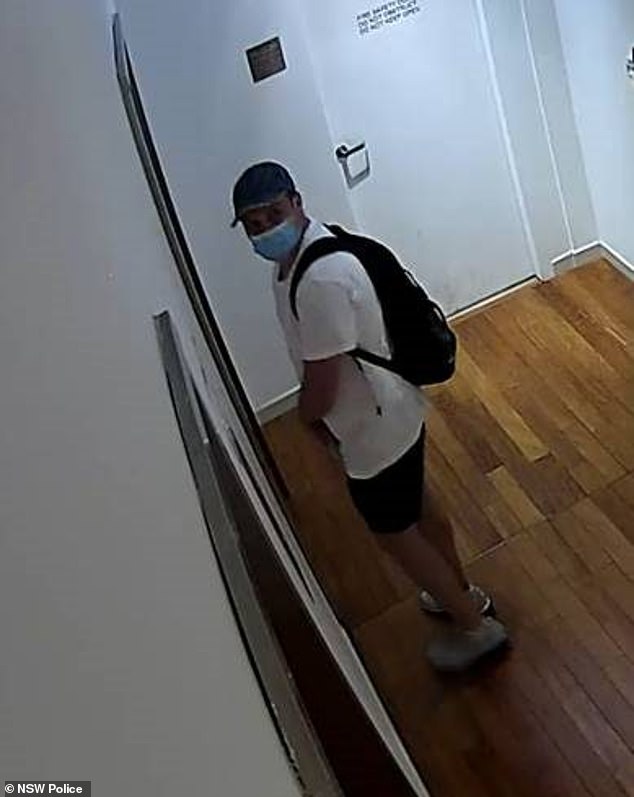 The man ‘broke into’ an upscale fashion store on George Street around 3:30 a.m. on January 1. He grabbed a purse, but came back and filled two wheelie bins with $ 460,000 in high-end fashion items (pictured, a police man I think he may be able to answer ask for information)

The man piled purses, clothes and sunglasses worth $ 460,000 inside the trash cans, NSW police said.

Police, who released pictures of a man they say can help with investigations, said he stole “nearly 100 items”.

The official description of the man released by police stated that he was “Caucasian in appearance and of average build”. 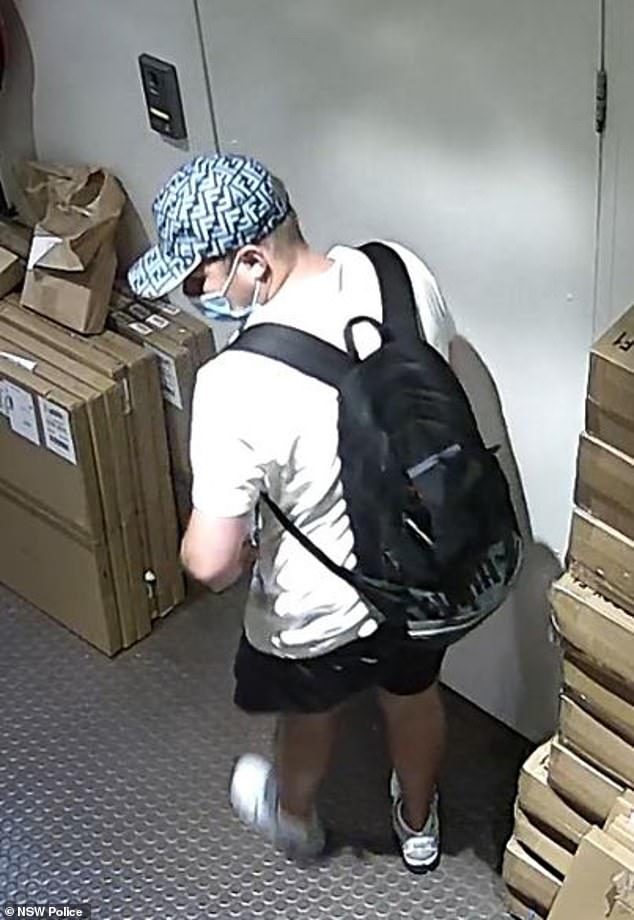 A man in the footage released by police appeared to be wearing a white t-shirt, black shorts, a navy and white Fendi baseball cap, a black sport-style backpack and white ASICS shoes with white socks at the height ankle.

From the footage, the man also appeared to have short hair.

The wheelie bins were recovered by the police and were analyzed by forensic teams.

Anyone with information is urged to contact the Day Street Police Station on (02) 9265 6499 or Crime Stoppers. 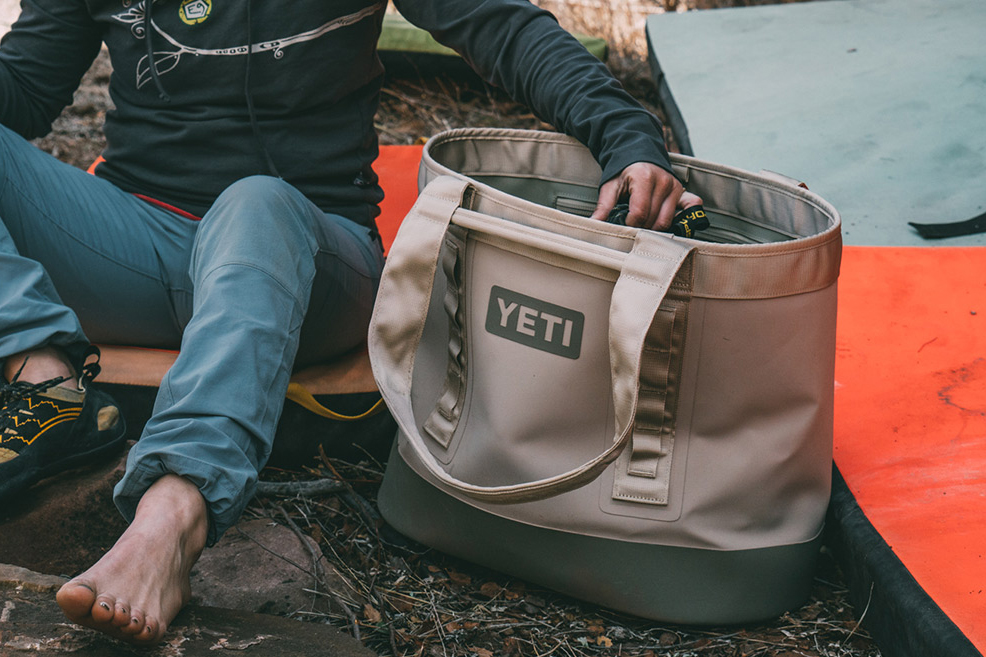 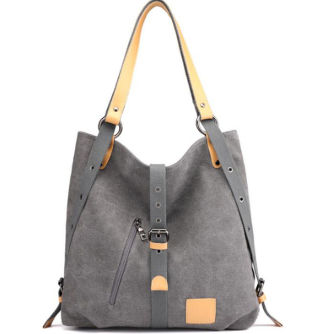