Snag These 5 Magical Travel Bags Before Your Next Disney Vacation

Homeless people who have set up camp near graves have left behind tents filled with trash, used needles and items that appear to have been stolen. The abandoned mess in a secluded spot in Longton Cemetery also included handbags, bicycles, crates, dirty mattresses and even a suitcase.

It was discovered by volunteers Ruby Meharg and Liz Royley, 66, who buried relatives there. They have been working tirelessly to clean up the Spring Garden Road site and some of the photos of the rubbish they collected over the bank holiday weekend.

The couple have been caring for the cemetery for 18 months and were dismayed to discover that homeless people were living there. Ruby, 66, from Trentham, said: “We had to go and clean it up. It looks like they stole bikes and sold the parts. There were also handbags there. We filled 10 bags with garbage from a single tent.”

Ruby alerted the police and Stoke-on-Trent City Council to the issues, but says nothing was done. She added: “When we tell the police they will ask them if they did drugs. When they say ‘no’ they leave them. It’s not fair to people visiting the cemetery. .

“The police aren’t monitoring this. People shouldn’t be sleeping here. People have paid a lot of money to be buried here. They are leaving a mess and we have to clean up.

“We’ve been cleaning it for 18 months. We’ve lined it inside and out. It’s been neglected for years. The bins are full and overflowing with rubbish the homeless have left behind.”

Frank Tabbinor, 74, from Sandyford, tends to five graves each week at the cemetery where members of his family are buried. The pensioner thinks the council is to blame for not taking better care of the cemetery. Frank said: “There’s rubbish everywhere. The council have cut the grass, but they don’t use a box, and the clippings go all over the graves.

“I had to redo them all. There was a team of people here. They took care of the place – they had a workshop where the whole team kept their equipment. But everything changed.

“The chapel is absolutely disgusting now. The work done here is neglected.”

Anyone who sees someone rough sleeping can contact the Brighter Futures Rough Sleeper Awareness Team on 0800 970 2304.

NEWSLETTER: Sign up for StokeonTrentLive email alerts straight to your inboxand 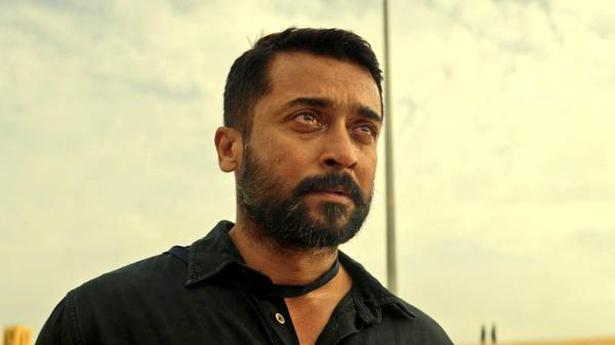 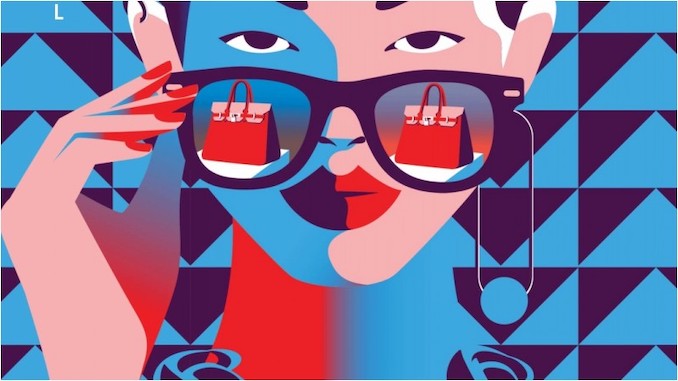 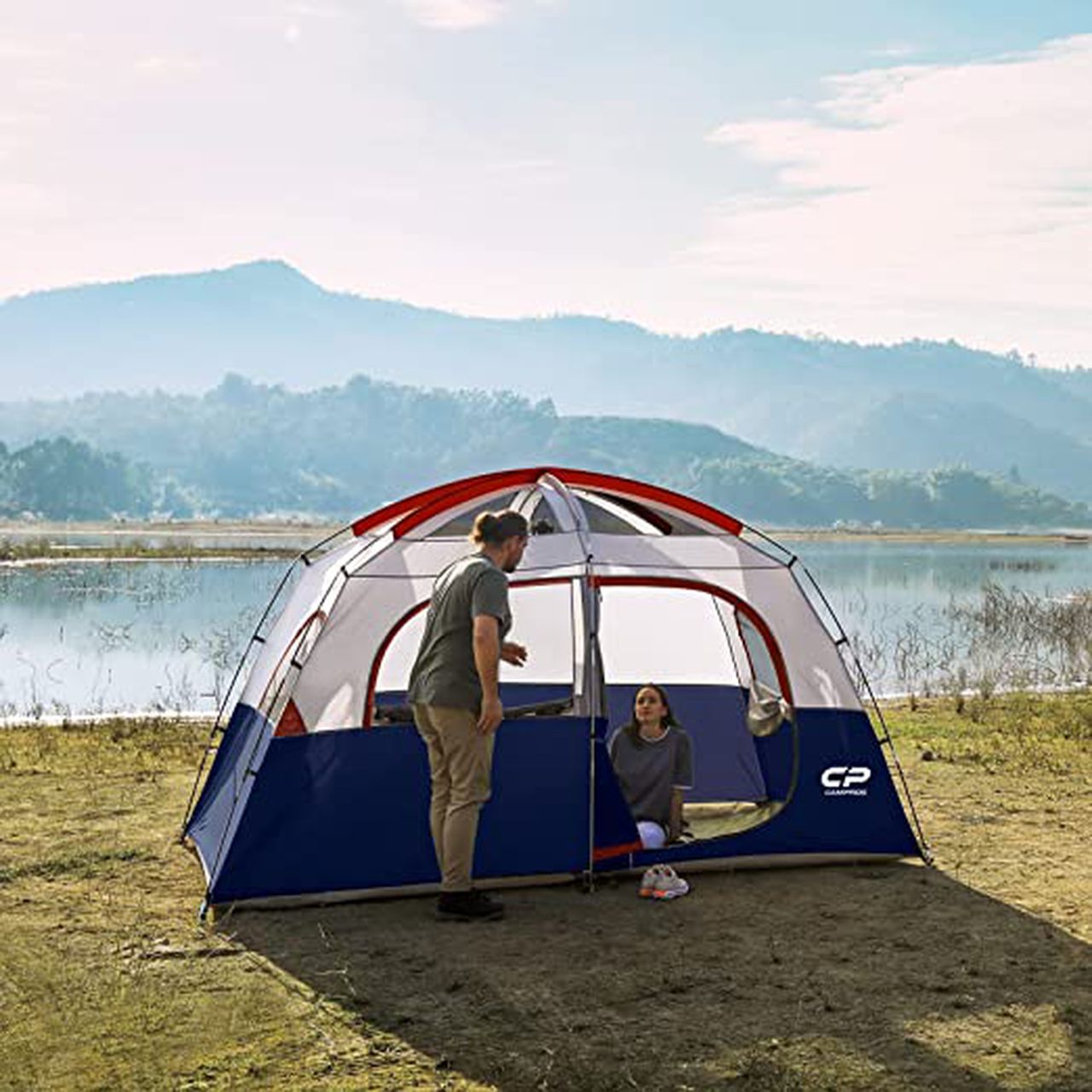 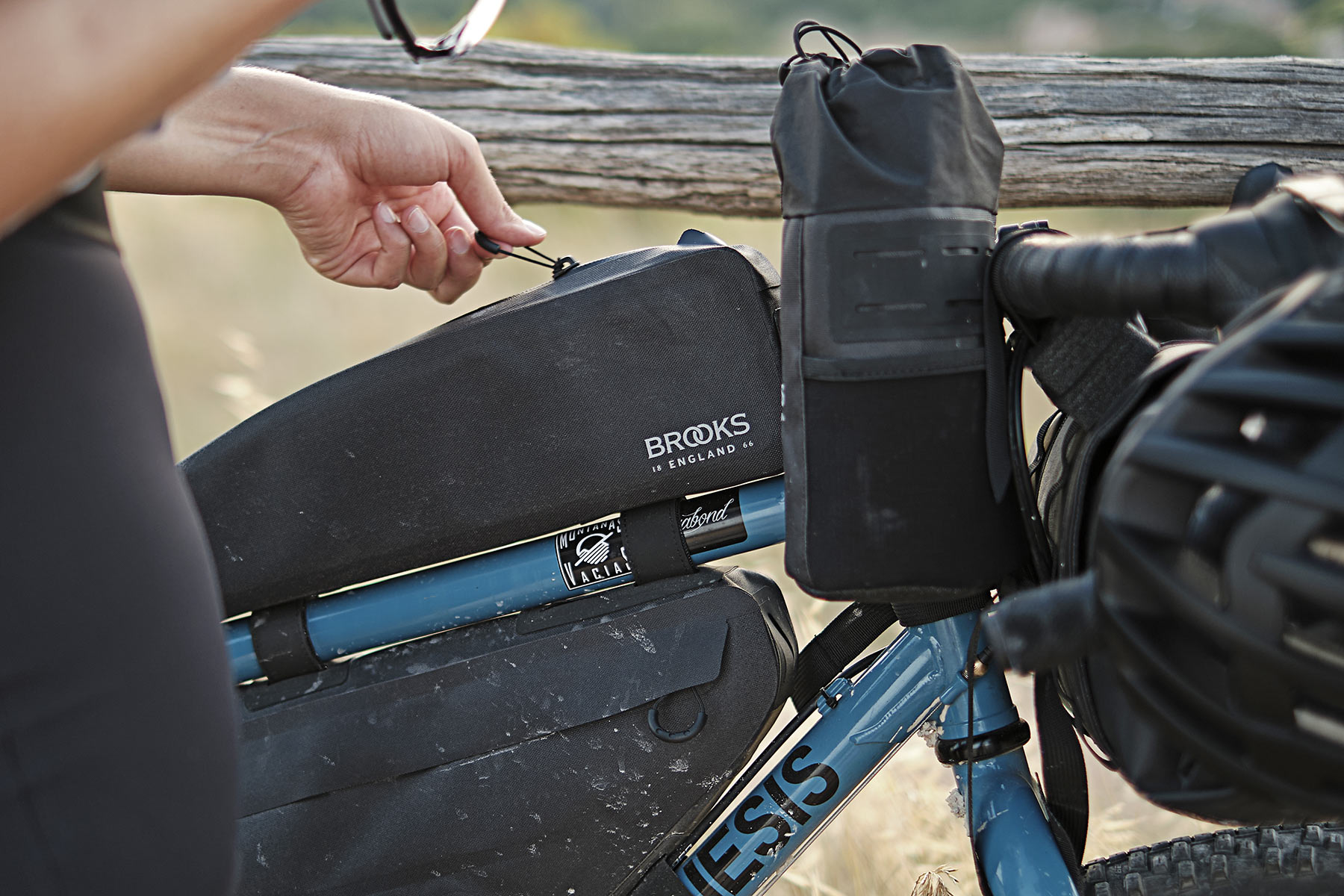 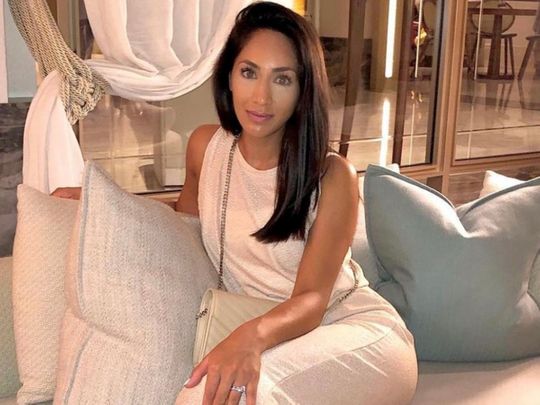